June 24, 2019
Journal, you don't know how much I wish you were a real person. I really need someone to talk to, but I have nobody. I need someone to care. He has isolated me from all of my friends and family. I have to sneak away to visit them so he doesn't rage at me. Although I try my best to avoid making him angry, today it didn't work. 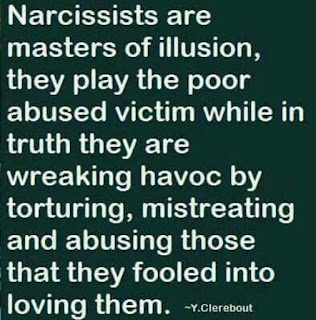 He came home from work this morning and turned off my A/C. For most people, this would be an innocent gesture. A loving couple would come to a compromise and maybe turn the dial to a reasonable temperature. But my husband uses simple comforts as a punishment when he's upset with me. This isn't my assumption. He has literally told me he takes away the A/C as a "punishment" for "bad behavior". The audacity, right?

"You are so spoiled.You need to learn..." or "No. You're being punished. stop acting like..." These are the phrases he usually uses when he takes away things like A/C, blankets, juices and sodas, or food. Things most Americans would consider necessity, he calls a "luxury". Somehow, in his mind, this is how he justifies taking them away from me.

Today he took the A/C and my phone. Usually he takes the computer, too, so I guess he expects me to consider myself lucky to have it. Even though it was a birthday gift, he still takes it away when he's angry. I don't see how it's a gift, then. He's told me that he considers everything in the house his property, even our son. I didn't believe him at first. Big mistake.

Anyway, back to my day.

He comes home and turns off the A/C. I said "It's 86 degrees in here, that's why it's on. Me and baby are hot", and I flipped it back on. he unplugged it and slammed down his travel bag and began to make himself breakfast (totally ignoring what I cooked for him). I plugged it back in and turned it on. He came up to me and hit me with his shoulder as hard as he could, knocking me down.

He then called me an "ugly, fat bitch", went into the bedroom, and took my phone and charger. He has only been home 5 minutes and already harassing me. So I went into the living room and took "His" charger. ("his" and "mine" are really not relevant. we have a communal drawer with chargers and cords, which makes this next part very silly).  He went into full rage mode. He shoved me twice more, and wrestled my arm trying to get the charger.

I took my older phone (no service, I use as a music player) out of the drawer to record his abuse, so he opened up his phone and said (very cliche) "two can play at that". He began recording me (in my underwear, almost nude) and started lying to the camera! I was trying so hard not to lose my temper. I could hear the anger in my voice and it did me no favors. I really sounded mean, but I was so upset.

I just couldn't believe he could stand there and tell a bald-faced lie. He said I "dumped his breakfast" in the garbage, and recorded the trash. He then said I let my infant play around broken glass, and recorded the dish he refused to clean up. He said I "stole his charger" and implied it was unprovoked. I said "You hit me twice and took my phone and charger. Give it back and i'll give yours back".

I have not allowed my child on the floor since that day, he does not play around dangerous objects.

I told my husband on the day that my baking dish broke "Stop blaming me. You slammed your lunchbox down on the clean dishes. It's your actions that caused the dish to fall, so you need to clean it up. I won't be doing it". He is trying to use that against me. (Normally, I do clean up the messes he makes. It's not a big deal to me at all. Something breaks, I clean it up. It's not even something to give any thought to. But he has to blame. He has to shout and degrade and insult me, and try to gaslight me into believing that 1# It's "my fault" so I need to be "punished"; and 2# An accident is something worthy of punishment. Accidents are not something you punish someone for, even if it was "my fault"!)

I tried to leave the room and he kept blocking me and pushing me with his body, then shouting into the phone that I was the one pushing him. He can lie to himself, but videos don't lie. Anyone watching it can easily see he was the aggressor trying to stop me from laying down in my bedroom. He eventually stopped recording and stomped away back to the living room.

I don't know why I didn't see who he really was before I married him. I knew him for so many years. How could he have held a mask up that long? Am I just stupid? 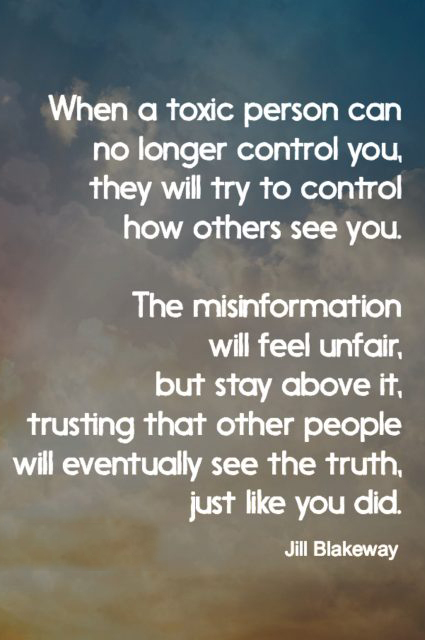 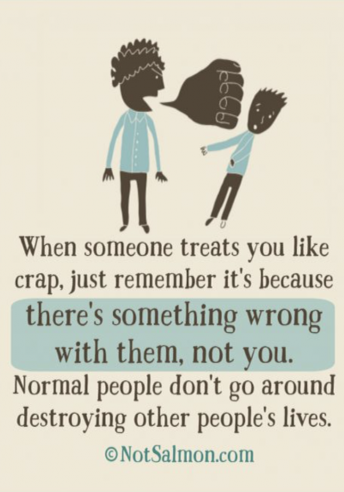 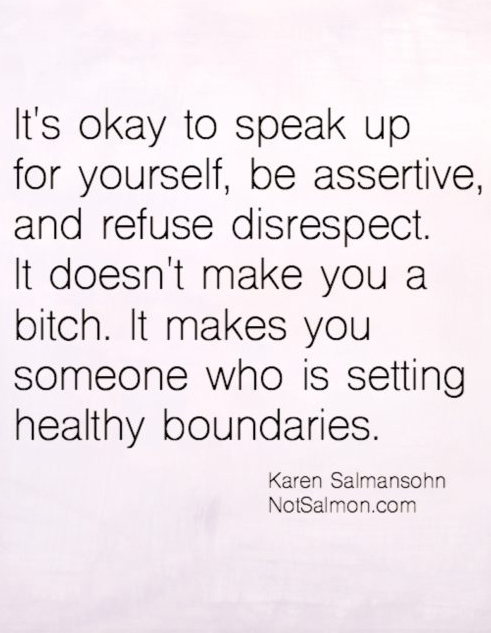